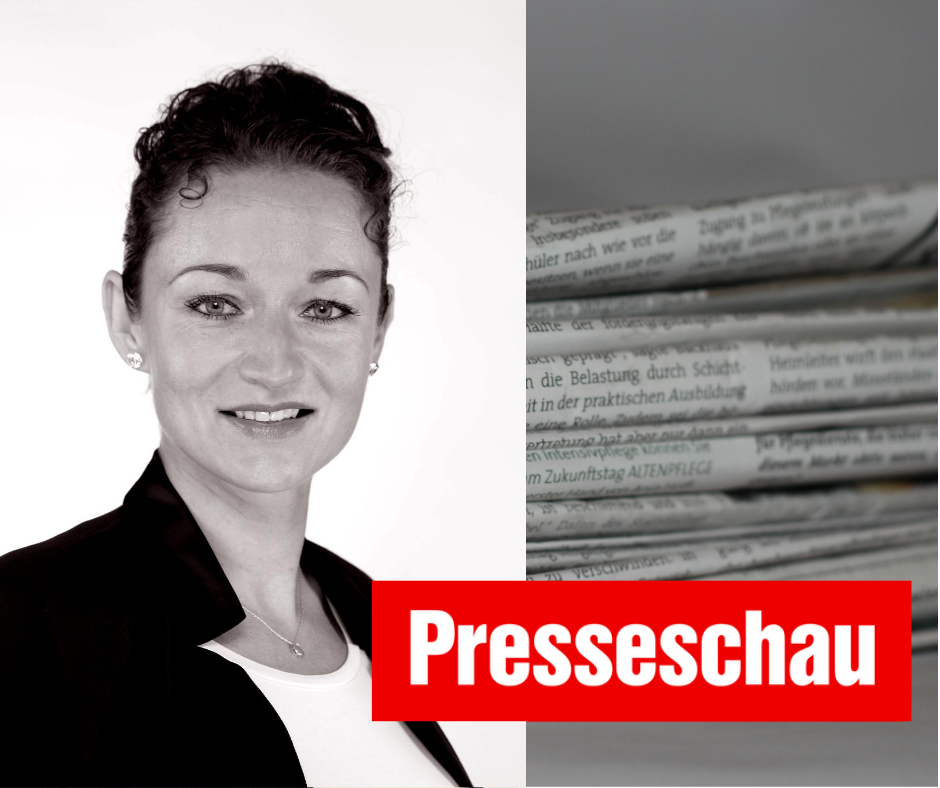 Member of the German Parliament, Żaklin Nastić, condemned on Sunday the continued imposition of the Sana’a International Airport ban for more than five years.

This came in a protest organized by the Yemeni community in the state of Schleswig-Holstein, on Saturday, in front of the US Consulate in Hamburg, Germany, to demand the opening of Sana’a International Airport and to denounce the crime of killing Abdul-Malik Al-Sanabani under the slogan “Sana’a Airport .. the safe airport for all Yemenis.”

Nastić denounced the killing of Abdul-Malik al-Sanabani upon his return to his homeland via Aden Airport, and said, “Had it not been for the closure of Sanaa airport, this would not have happened.”

She referred to the hideous method carried out by those who call themselves legitimate and in their lands that are under their control.. She said: “They were supposed to protect their citizens if they were truly legitimate, according to international recognition, not to kill al-Sanabani and loot his money.”

And it demanded the immediate opening of Sana’a International Airport to civilian flights, under the supervision of the United Nations.

Nastić addressed the German people by saying: “Do you not know that an average of three containers full of weapons are exported per week from the port of Hamburg to the Gulf countries, and certainly they are weapons of death, and we have reports from the arms factories about that.”

She added: “Instead of exporting weapons, you can support the health system in Yemen, education, or even achieve equitable security under the supervision of the United Nations, and we can do with the value of these arms exports as the value of medicine for the Yemeni people, especially since the United Nations reports that a Yemeni person dies every ten minutes as a result of The health situation has deteriorated, and I have read these reports myself.”

The deputy in the German Parliament confirmed that ” Abd-Rabbu Mansour Hadi as president has expired, especially since his people are being killed and destroyed, and we do not see any media appearance condemning this or appealing to defend his people, so he is not a president and is not fit for that at all.”

Speeches were delivered by the Yemeni community, denouncing the continuation of the aggression and the closure of Sana’a International Airport.

The members of the Yemeni community were surprised by the exploitation of the flights of the United Nations staff to Sanaa airport, while hundreds of thousands of Yemenis are in dire need of traveling for treatment or returning to their homeland. They condemned the crime of killing Abdul-Malik Al-Sanabani, who was returning to the homeland through the airports of the Yemeni lands occupied by mercenaries.

As they also delivered a speech in German, explaining the crimes of the US-Saudi aggression on Yemen and the impact of the blockade and its repercussions on the Yemeni people.